to read this article, click on this link: pov102_blog3

This article is semi-autobiographical.  It traces one aspect of the journey that brought me from where I was in the mid ’60’s to where I am now.  There were other elements that affected that journey.  This one had to do with the place that the Catholic belief system occupied in my life.

8 comments on “+ THE GREAT LIE: the religious roots of colonial slavery”

BOOKS BY TONY EQUALE click on image for more information, to comment or to take part in discussion

Reflections on the Protestant Reformation 2016 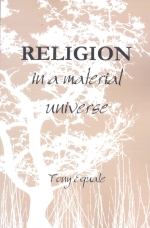 Religion in a Material Universe 2012